Distance from Muscat – 230 km with an average drive time of 2 hours.

Sohar, a seaside city, was the capital of Oman many centuries ago and legend has it that it was named after the great grandson of Noah (of the Bibical flood). Originally known as Majan (Persian-Mazoun), the city’s name alludes from early ship building activity. The word “ma-gan” means ship’s skeleton or chassis stemmed from its copper deposits in the mountains of Majan.

Sohar belongs to the fertile Batinah coast region, and is arguably the most verdant city in Oman and the drive to Sohar from Muscat along the coastal highway passes through thick plantations of dates, mangoes, limes, bananas, vegetables and fodder crops.

The Sohar Fort built around the 1st century AD is one of the major landmarks of this city. Built on a hilltop this fort has five impressive towers and is the only Omani fort that is whitewashed.

Wadi Heebi, lying 63 km away from the city is a good destination for picnickers. The village of Heebi is a collection of ancient dwellings with an untouched rustic look. On a 15-minute detour before Heebi village lies the village of Al Ghudafary, which is fed by an old falaj supplying gardens yielding dates and papayas.

From the Batinah Coast to the west of Muscat along the base of the jebels are several key towns of special interest. Along the coast is the town of Barka with an impressive fort and Bait Al Naman Castle, an early home for the Al Bu Said dynasty (the current ruling family).

Further along the coast is the Jazir Sawaidi, a small chain of islands near the shore where beach combing, fishing and exploring are the prime activities. Closer to the mountains lie the majestic fortresses of Nakhl, Rustaq and Al Hazm. restored by the government and preserved as national treasures.

For those bent on trekking, there are many wadis running through the foothills and mountains, many of them with running water. Wadi Abyadh is ideal for picnicking, while Wadi Bani Awf, Wadi Hajir, Wadi Haylayn and Wadi Bani Kharus offer challenging trails for those keen on canyoning. Wadi Sahtan and the Ghubrah Bowl extend into the upper reaches of the Western Hajars, while Wadi Hoquein and Wadi Ghafir offer challenging drives through lush low lying valleys. 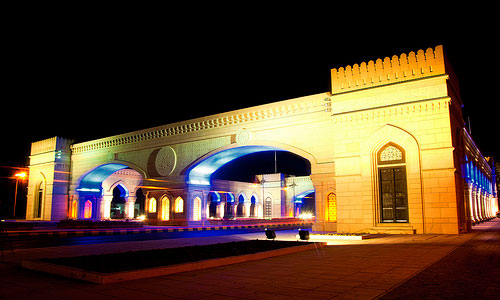 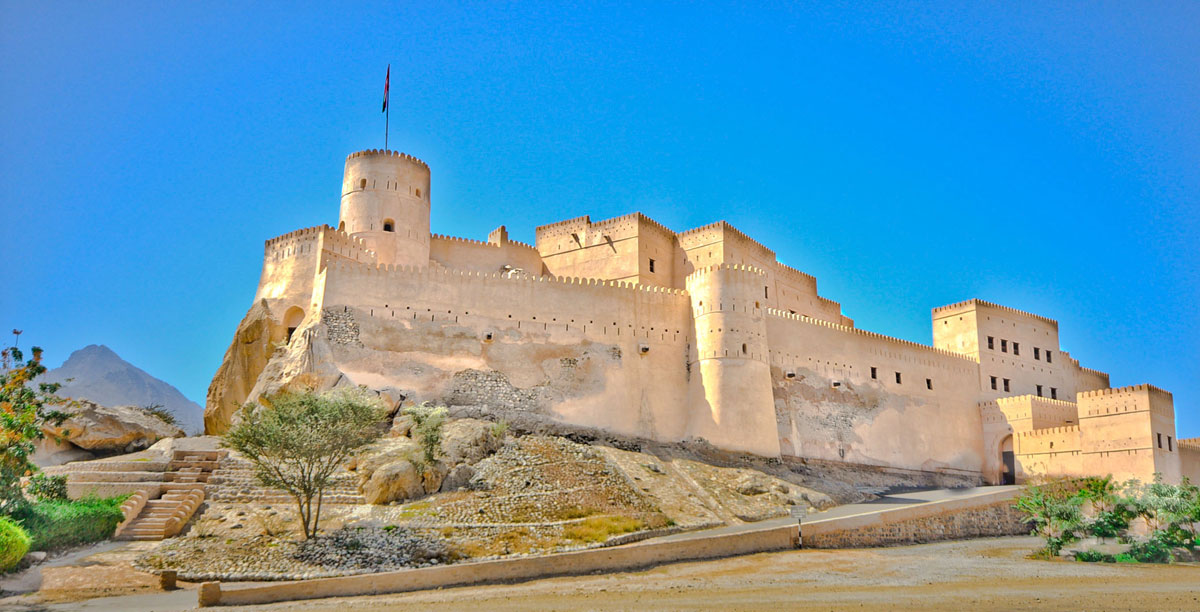 For day trips, lunch is included.

Multilingual guide and accommodation available on request with additional cost.

© 2015 by mdsharief@gmail.com - All Rights Reserved